Free Photoshoots for Breeds Wanted to Photograph for February/March 2013 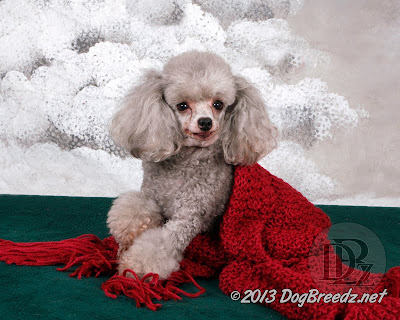 If you have one of the following breeds and would like a complimentary session before March 10, 2013, please do contact me. Your dog might appear in a national magazine, on a greeting card or in a calendar! I'm currently looking for the following breeds:

Puppies, adults and seniors - I need them all! They must conform to breed standards, but they don't have to be show dogs; purebred-looking pets and rescues are available for this offer as well.

Contact me to inquire about a free private photo sitting. Shoot participants that are chosen for a national magazine will receive a copy of the issue they are published in. All participants will receive 20% off any prints they wish to order from the free session.

Studio sessions will be held at my Santee studio and location candids are available at San Diego County area parks or beaches. If you are in the SD, CA area and have a great house/yard to photograph in, then I may be able to come to you for the shoot. I would also love to do "lifestyle" shots and include the owner, if you are up to it (playing, walking, everyday life with your dog). Does your dog do a job, sport or fun activity? That is a possible shoot, as well. I look forward to hearing from you! 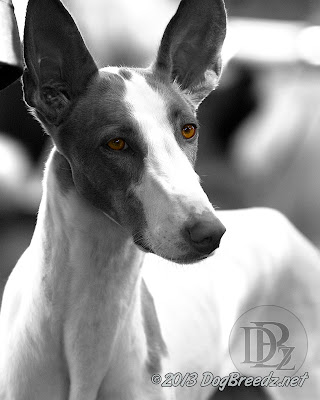 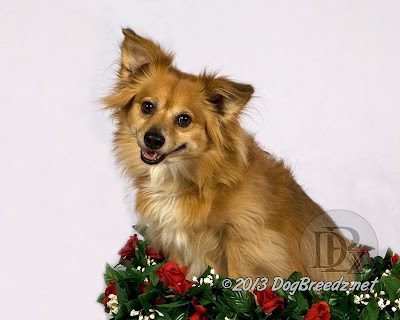 One of my 2013 goals is to hold one fundraiser photo shoot per calendar month (February's shoot was unfortunately scheduled for Superbowl Sunday - ! - and was cancelled, so it looks like there will only be 11 for this year instead of 12). January's charity was the Bow Wow Buddy Foundation, supported by the franchise chain of doggy day care/boarding facilities called Camp Bow Wow. I've loved the folks at all three Camps that I've been to (El Cajon, Livermore and Memphis) and the dog-customers of those businesses have all been happy well-adjusted fur-kids on set. Between a personal relationship with the local El Cajon facility from my Rescue days and the fact that they are a short .75 miles away from me, they are my main charity again this year - we'll be setting up there 5 times throughout 2013, each time with a different seasonal set theme. January's set was preparing for the upcoming Valentine's Holiday and the dogs definitely brought their Sweet on! All photos are posted and ready for viewing in their online gallery. 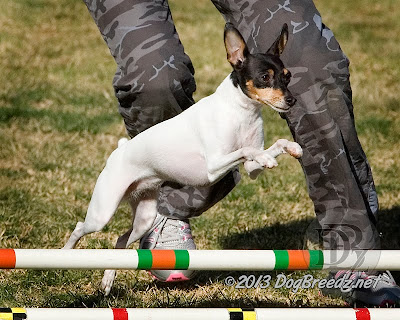 After my visit to Dan Roy's Performance Dog Training CPE Agility Trial in January I had the pleasure of working closely with Jamie Bozzi via emails to find her just the photos of her Toy Fox Terrier Emi that she was hoping for, from the hundreds that I took that weekend. They had 9 Qualifying scores out of 10 runs and 7 of those 9 were first places and she *really* wanted memories of that day. I only had a couple of photos that made the cut after looking them over with my critical eye and she was very disappointed to see only a couple of photos posted. No matter how wonderfully crisp and action packed, she had hoped for more! In my portrait work, my "less than perfects" are gone forever and not able to be seen, but in my sporting events I hold on to them for a while, for times just as this. In portrait work, where the shoot is under tight control, my outtakes are usually eyes half closed, noses being licked, a head whipping around to hear something off set, maybe a face unattractively wrinkled as a sneeze hits. No one want to see those (unless they are hilarious out-takes ... I do keep those fun ones!). But in event photography maybe it's just a slight focus issue, catching a dog at almost-but-not-quite perfect stride, a handler's shadow falling across the frame - any number of things. Some of my event clients are more than happy to have those available to purchase - especially early in their show or agility careers when they don't have a boat-load of images yet (or when their dogs haven't mastered the perfect tuck at a jump or a perfect drive/reach in the show ring). Jamie was thrilled with my one-off photos and they are now proudly a part of her image collection. 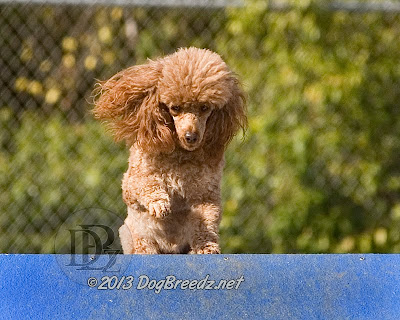 I had a delightful ordering session with Megan the Toy Poodle's mom. Megan flew over the same CPE course in January taking every obstacle with apparent glee. My time with mom at a local Starbucks was another example of why I love offering the free sessions. Not only do I get to meet the human behind the dog, but I get to hear first-hand what people REALLY want out of their photos, to make them personal - to make them their favorites of all time. In Megan's case, mom loved that the photos showcased her fur-daughter, but where was the atmosphere? How could anyone tell these were agility performance photos? Like the one I have featured here, my final creations were highlighting only the dog, and mom wanted some of the agility in the photos as well. Taking her words home with me, I reworked her favorites and they are now exactly what was desired. And will have a proud place on Megan's Wall Of Fame in the home! 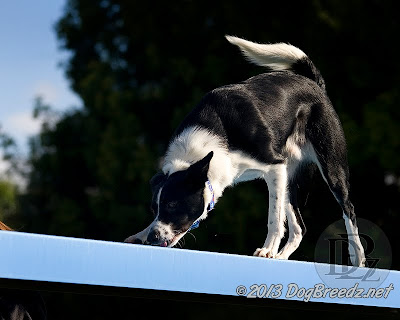 Back to Jamie - not only does she compete in the trials but as it turns out she teaches agility as well. Jamie is the driving force behind SMRTDog Training. She extended a generous offer for me to head out to one of her group classes and photograph the students while their humans put them through their training paces. I joined the beginning agility class over the weekend (before my real winter cold finally got the best of me) and captured images. Those will be up soon in their own gallery for proofing. I do hope to be able to continue visiting with future classes - not only do the students get a head start on their agility photos, but it helps desensitize the dogs to the sound of the camera ringside.

That's it for this past week's sneak peeks - enjoy the photos and let me know what happened over your weekend. Hug your dog for me!