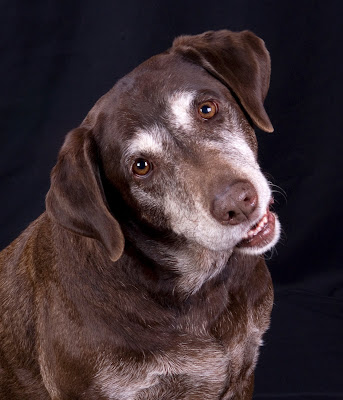 Originating in Canada, the Labrador Retriever has been the most popular dog breed in American homes since 1992 and keeps his first place ranking once again, according to the American Kennel Club Registration Statistics. The ancestor of the Labrador Retriever was the St. John's Retriever, a smaller version of the Newfoundland. These dogs were brought to England, probably on fishing boats. Gamekeepers crossed these Canadian imports with various breeds of gun dogs, always striving to improve the breed's hunting and retrieving instincts. By the middle of the 19th century, the Labrador's characteristic water-resistant coat and otter tail were already apparent. By the late 1880s, the breed was sufficiently distinctive that "Labrador Retriever" became the generally accepted name of the breed. Originally black in color, the first recorded yellow Labrador appeared in a litter born in 1899. Chocolates were also recorded at about the same time, but never achieved the same level of popularity as the blacks and yellows. Originally bred to retrieve from water, the modern Labrador Retriever has proven to be one of the most versatile breeds, excelling in hunt tests and field trials, in obedience and agility events, and also as service dogs. 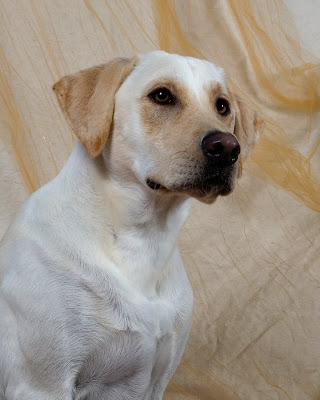 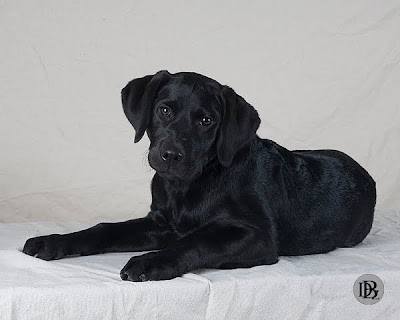 The Lakeside Rodeo photos are all posted! I've decided that barrel racing (for the sportsmanship and horse/rider atheletic abilities) and bull riding (because the bull is big enough to fend for itself!) are my favorite events to watch. You can view all of the 2011 Rodeo photos by clicking here. 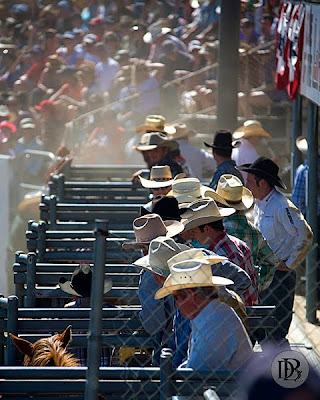 The final Easter shoot of the year was held last weekend, and thanks to Su-Et's Kennel in Santee, this was a FREE shoot for participants. We had a great turnout and it was hard to pack away the Easter props - they were so much fun! Photos are being worked and should be online in their own gallery soon. This cutie is Bella Woods, a regular visiter to the set. She is a Cairn Terrier. 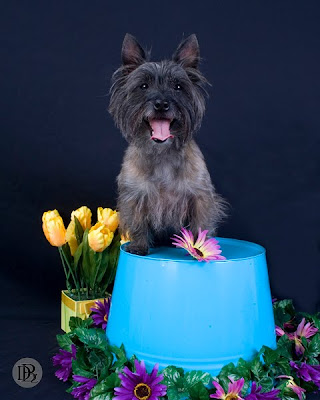 Coming up: April 30 - Fundraising photos at the Springer Specialty and Parade of Rescue in Walnut, CA; May 1 - Ringside Candids and private photo shoots at Lake Matthews Kennel Club Show in Chino, CA; May 7 & 8 - Ringside Candids at Rio Hondo Kennel Club in Pomona, CA. Contact me if you would like me to capture your dog showing in the ring or for a private photo shoot. The full shooting schedule can be seen on my main website. See you at the shows!
Posted by DogBreedz - Pet Photography by Peggy Mundell at 10:56 PM